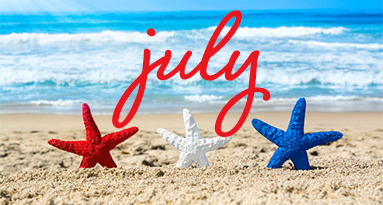 For the fourth show of the season, we traveled north with 20 horses. We were excited as this was a new show, in a new venue, in a quaint little town about 45 minutes south of Albany, NY. Located between the Hudson River and the stunning Catskill Mountains, Saugerties boasts relaxing small-town charm and is home to numerous cultural and vacation experiences.

This new event, Saugerties Summer Showcase, attracted about 350 Morgans, Saddlebreds, Friesians, Hackney ponies, and roadster horses and ponies. Exhibitors traveled from all parts of the country to compete at this new event.

Gaining more experience in a new division, and at this show competing against Standardbreds, CBMF Uprising CH and owner Tony Lee were reserve in the Amateur Roadster to Bike class and Reserve Open Roadster to Bike Championship

Californian Leslie Hurst had a good show with both her horses. On the first day of the show, she won the Junior/Novice English Pleasure class with Miss Marple. This was the first time Leslie competed with her home-bred, four-year-old mare. Then, riding Standoff, she was reserve in the Open Classic Pleasure Saddle class. Two days later, Leslie was Reserve Junior/Novice English Pleasure Champion with Miss Marple. Standoff gave her a tri-color performance to win the Open Classic Pleasure Saddle Championship.

When your owners are horse trainers, even though you have lots of show ring ability and potential, you have to take a back stall. Such is true for Get Out, who was the 2019 World Futurity Two-Year-Old Park Harness Champion. In his fourth time in the show ring, the colt won the Junior/Novice Park Harness class with Dwayne Knowles in the buggy. Mike Goebig co-owns this bay gelding with Dwayne.

In a new venture together, Dragonsmeade Onyx and owner Dianne Lents captured both the qualifying class and championship in the Amateur Pleasure Driving division.

The Broadmoor Gang also had fun in their seating area during Friday evening’s session They sponsored the session, and offered a beautiful presentation of appetizers and drinks.

The weekend before the Saugerties Summer Showcase, we had the third Jane Bennett Boot Camp of the show season. After riding and driving in the rain on Friday, the group enjoyed a well-stocked Happy Hour that was followed by another delicious take-out dinner from Curious Goods at the Bake Oven Inn. On Saturday night, the group enjoyed dinner on the deck, and celebrated Pat Dills and Mary Beth Charon’s birthdays.

After the show, Emily Lents flew home to Denver to put in a couple of days at work before hopping on another plane, this time heading to Orlando, FL There, she met her mother, and on July 1, they headed to Disney World and had a great time riding lots of fast rides.

Dwayne and Mike celebrated the Fourth of July with dinner on the porch. Joining them was Greg and Jess Knowles, John Velardi and Grant Hoofer.

The following was John’s birthday with dinner at Torre Restaurant. Joining Dwayne and Mike in the celebration was John’s mother, Paula, and Grant Hoofer.

In a week, we’re off to Northampton, MA for the annual New England Morgan Horse Show. Safe travels, and we look forward to seeing you there! 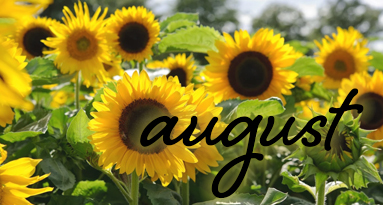 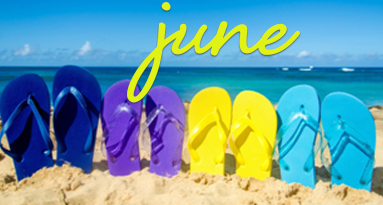