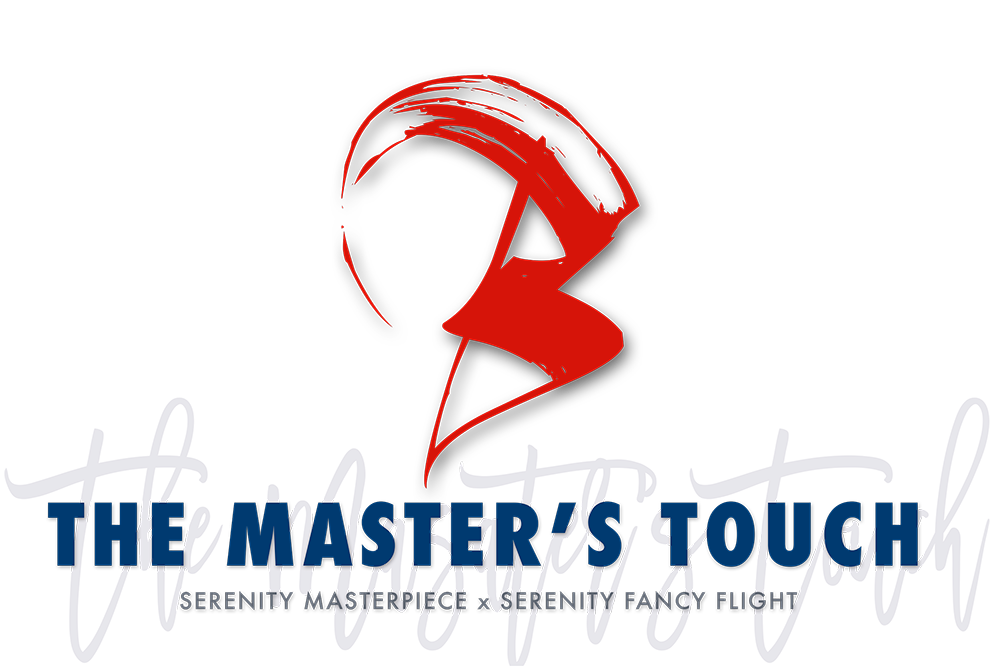 Frozen semen is available for:

The Master’s Touch (Serenity Masterpiece x Serenity Flight Fancy). Matt is the only Morgan to have won the World Park Saddle Championship four times. He was retired to stud after an unprecedented, undefeated career under saddle. Some of Matt’s offspring include: The Magic Touch, CN The Valiant Touch, and CN The Master’s Flyte. Outside the show ring, Matt’s sons and daughters have also made great contributions to the breed in the breeding shed. 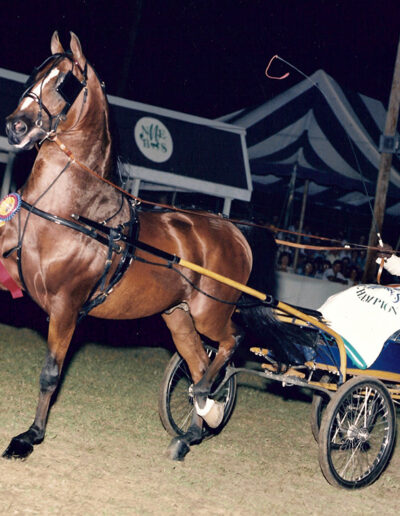 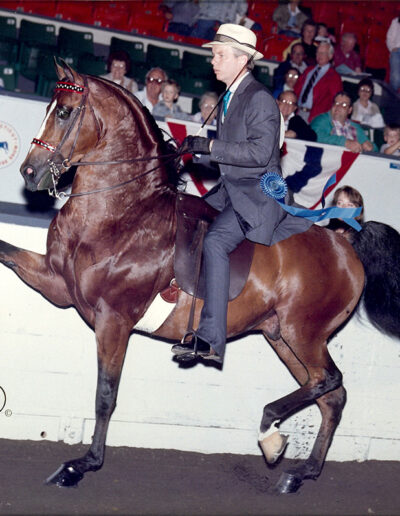 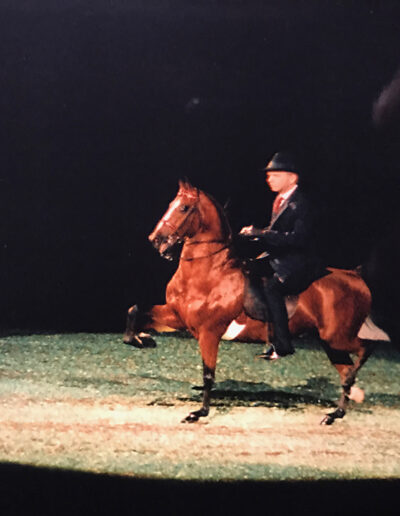 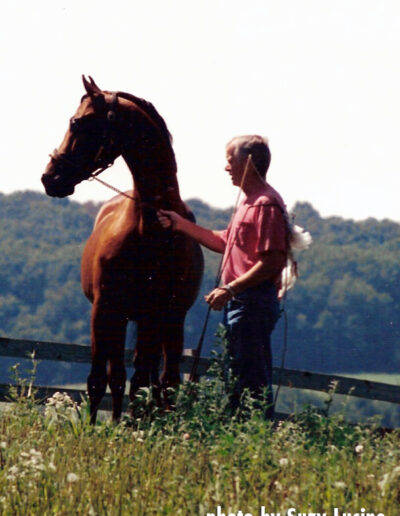 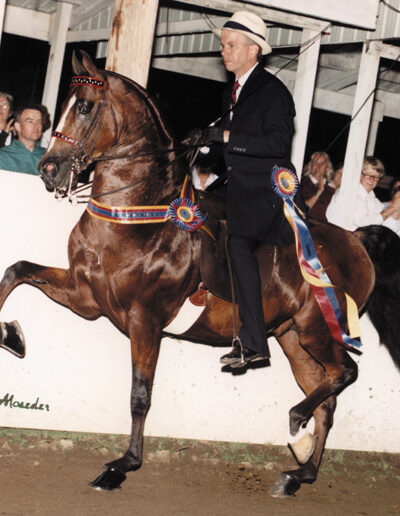